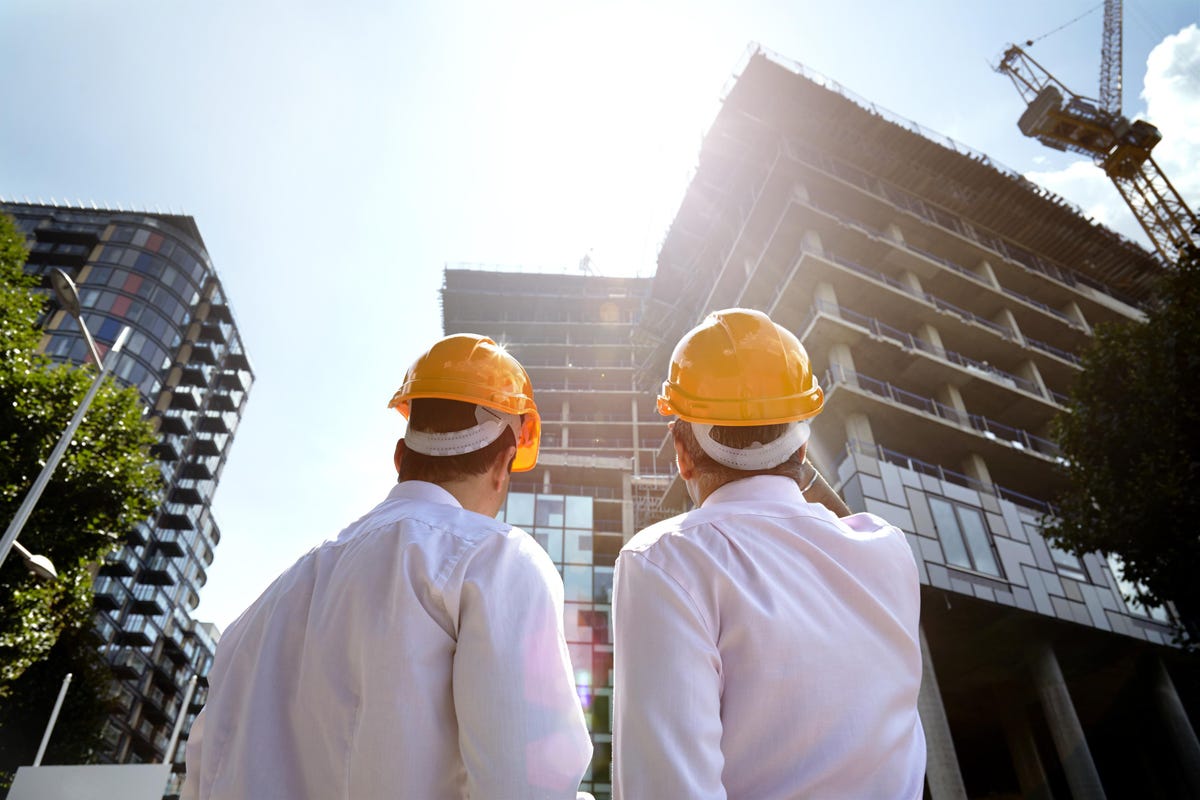 The majority of construction workers are rural migrants who are either landless or have very small landholdings and come to construction sites searching for work. Their characteristics such as coming from low-income families with little or no education, migrating to cities from villages in search of work, ignorance, poor health, frequent employment of entire families in most building erection work, and high involvement of female laborers in road making, stone breaking, bricklaying, and so on, make them one of the most vulnerable groups of unorganized labor.

Construction industries are “labor-intensive,” employing approximately 40 million people in unorganized sectors. Unorganized labor can be defined as workers who have been unable to organize themselves in pursuit of their livelihood and basic common interests due to constraints such as the casual nature of their employment, their migration from one state to another in search of work, widespread ignorance and illiteracy, small and dispersed size of establishments near their hometown, and so on.

Payment to construction workers has been delayed.

Workplace injuries are caused by a lack of safety awareness and the failure to use personal protective equipment (PPE).

It is the responsibility of the concerned contractor and the primary employer of the construction site to provide social security to their workers in the form of labor insurance, first aid facilities, restroom and drinking water availability, accidental benefits, canteens, and pensions, among other things. However, most construction workers are located far from all of these facilities.

Factory workers use their skillset. Labor is provided on a commission basis by the labor contractor on most construction sites, who disregard compliance obligations. Overtime pay is not offered to construction workers at most job sites. As a result, low wages remain unresolved and significant in the construction industry.

The proportion of migrant workers in a construction project is always high. They are paid less than local workers and must work in high-risk areas due to a lack of safety and social awareness. Because of the temporary nature of their job, they are sometimes not provided with accommodations or basic amenities.

Most construction workers are addicted to Pan padki, smoking, chewing tobacco, eating Gutkha, drinking alcohol, cannabis, and other substances while at work, which causes indiscipline and major health losses to workers and is very harmful to the construction industry. They are sometimes involved in adultery/unprotected sex, and due to a lack of awareness, they invite vulnerable diseases such as HIV Aids. Their quarreling habit after a drink or addiction causes workplace unrest most of the time.

The majority of construction workers are rural migrants who are either landless or have very small landholdings and come to construction sites searching for work. Their characteristics such as coming from low-income families with little or no education, migrating to cities from villages in search of work, ignorance, poor health, frequent employment of entire families…

You can find out more about which cookies we are using or switch them off in settings.

This website uses cookies so that we can provide you with the best user experience possible. Cookie information is stored in your browser and performs functions such as recognising you when you return to our website and helping our team to understand which sections of the website you find most interesting and useful.

Strictly Necessary Cookie should be enabled at all times so that we can save your preferences for cookie settings.

If you disable this cookie, we will not be able to save your preferences. This means that every time you visit this website you will need to enable or disable cookies again.